As summarised in the Final Report, The State of the Union 2019, the ninth edition of the annual conference organised by the European University Institute, was held 2-4 May at Villa Salviati and Palazzo Vecchio, Florence. Well over 1,000 participants gathered to consider this year’s theme, 21st-Century Democracy in Europe, through sessions focused on such issues as the rule of law, intergenerational inequalities, the Single Market, and disinformation in elections – all critical topics leading up to the European elections in late May 2019.

The event concluded with a festive Open Day at Villa Salviati, which welcomed a record crowd of more than 4,900 people to the property, home to the Historical Archives of the European Union, for tours, concerts, dancing, children’s activities, food samples, and more.

A highlight of this year’s addition was a Spitzenkandidaten debate among four of the lead candidates for the position of European Commission President Ska Keller, Frans Timmermans, Guy Verhofstadt, and Manfred Weber. The debate, like the rest of the programme, was livestreamed, making the content available to viewers worldwide. 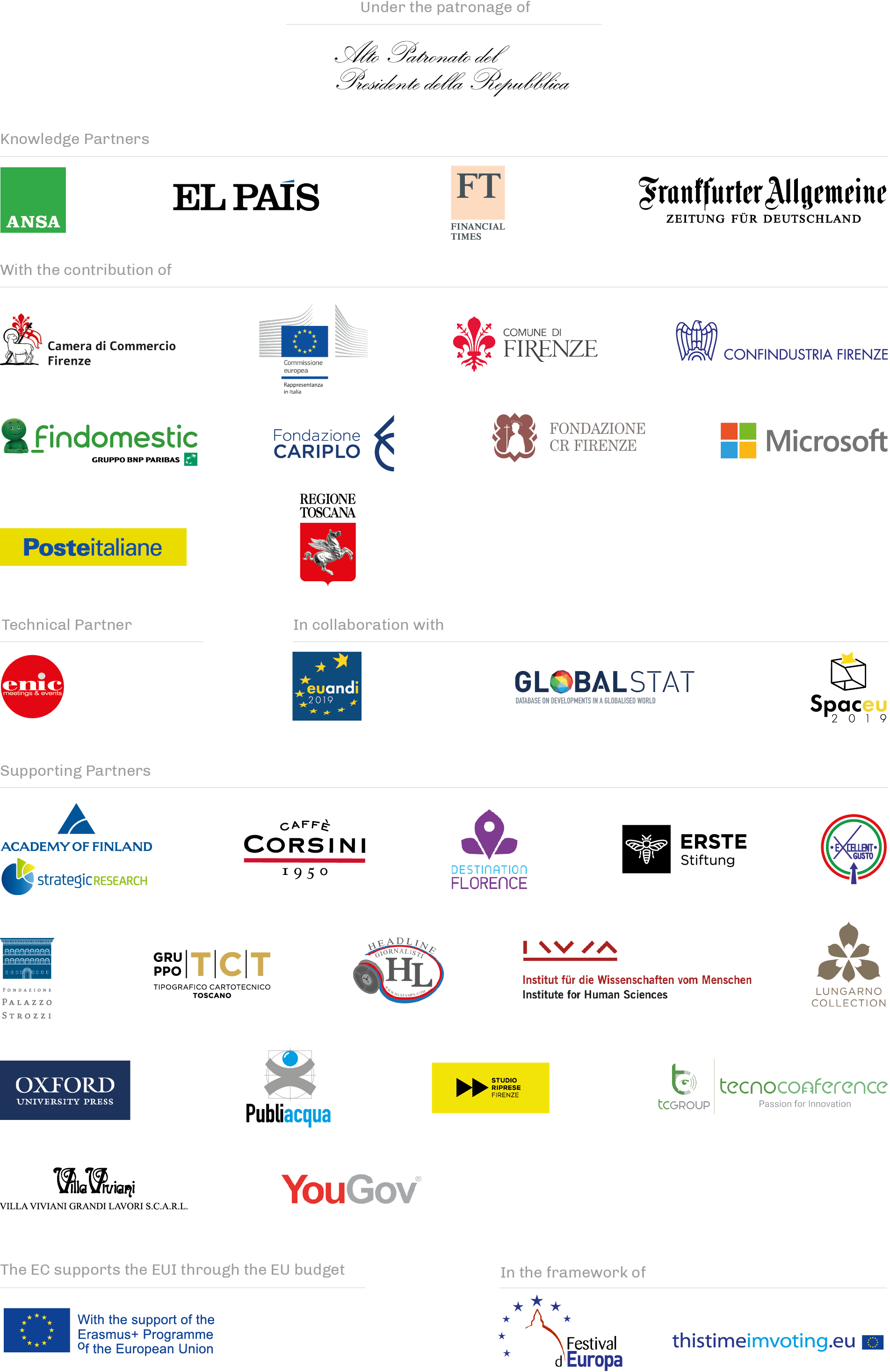 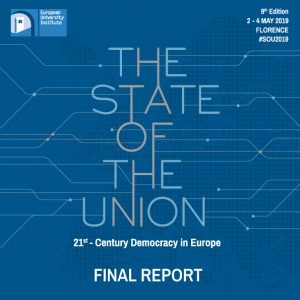 Read all about the highlight of this year’s edition in the Final Report! 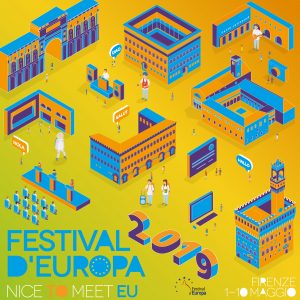 Find your party in the next EP
elections using the euandi
voting advice application!