As part of The State of the Union 2019, and just weeks before the 2019 European elections, the EUI and the Financial Times co-hosted a debate amongst the lead candidates, or “Spitzenkandidaten”, for the position of President of the European Commission. The debate was held at the EUI’s Villa Salviati, home of the Historical Archives of the European Union, and was live-streamed across Europe and the world. Relive the excitement by watching the full debate below #FlorenceDebate

The candidates present were (in alphabetical order by surname): 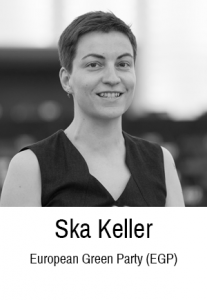 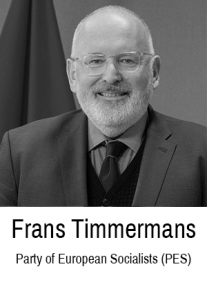 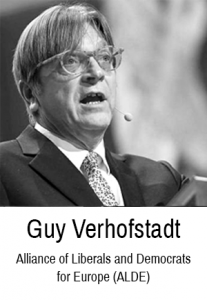 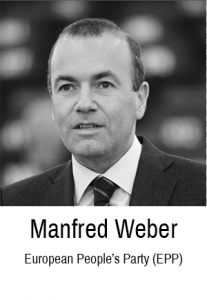 The candidates were challenged by the moderator on the following: 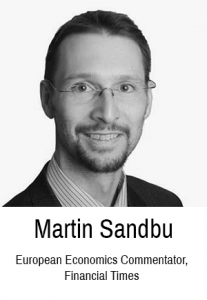 Looking back on The State of the Union 2014 Spitzenkandidaten Debate

In 2014, The State of the Union featured one of the very few debates that brought together the then Spitzenkandidaten, including Jean-Claude Juncker who, as the EPP candidate, went on to become the President of the European Commission.