2014’s edition centred around the theme “The Future of the Social and Political Model for Europe and the upcoming European Elections.” The conference took place at Palazzo Vecchio in the heart of Florence and for the first of many years to come, at the Badia Fiesolana, the hub of the EUI in nearby Fiesole. This edition recorded 1000 participants, 7 panels and 44 speakers who included Federica Mogherini, Mario Monti, Matteo Renzi, George Soros, Romano Prodi and Karel De Gucht. Topics included the foreseeable migration challenges for the next ten years, the ethics of the European higher education model, collective memory, the shift towards mega-regional trade agreements and the potential for a new Cold War after Ukraine’s revolution and Russia’s annexation of Crimea. The event also promoted awareness about the activity of the European Union as RAI News 24 televised the live Spitzenkandidaten debate. José Bove, Jean-Claude Juncker, Martin Schulz and Guy Verhofstadt faced each other for a unique debate in the contest for the Presidency of the European Commission. In line with the upcoming European elections and continuing the conference’s commitment to citizenship, SOU also promoted Euandi, an online voting advice application. The app enabled potential voters to identify the European parties most representative of their preferences, and, with the use of social media technology, allowed them to locate themselves within a virtual European political community. 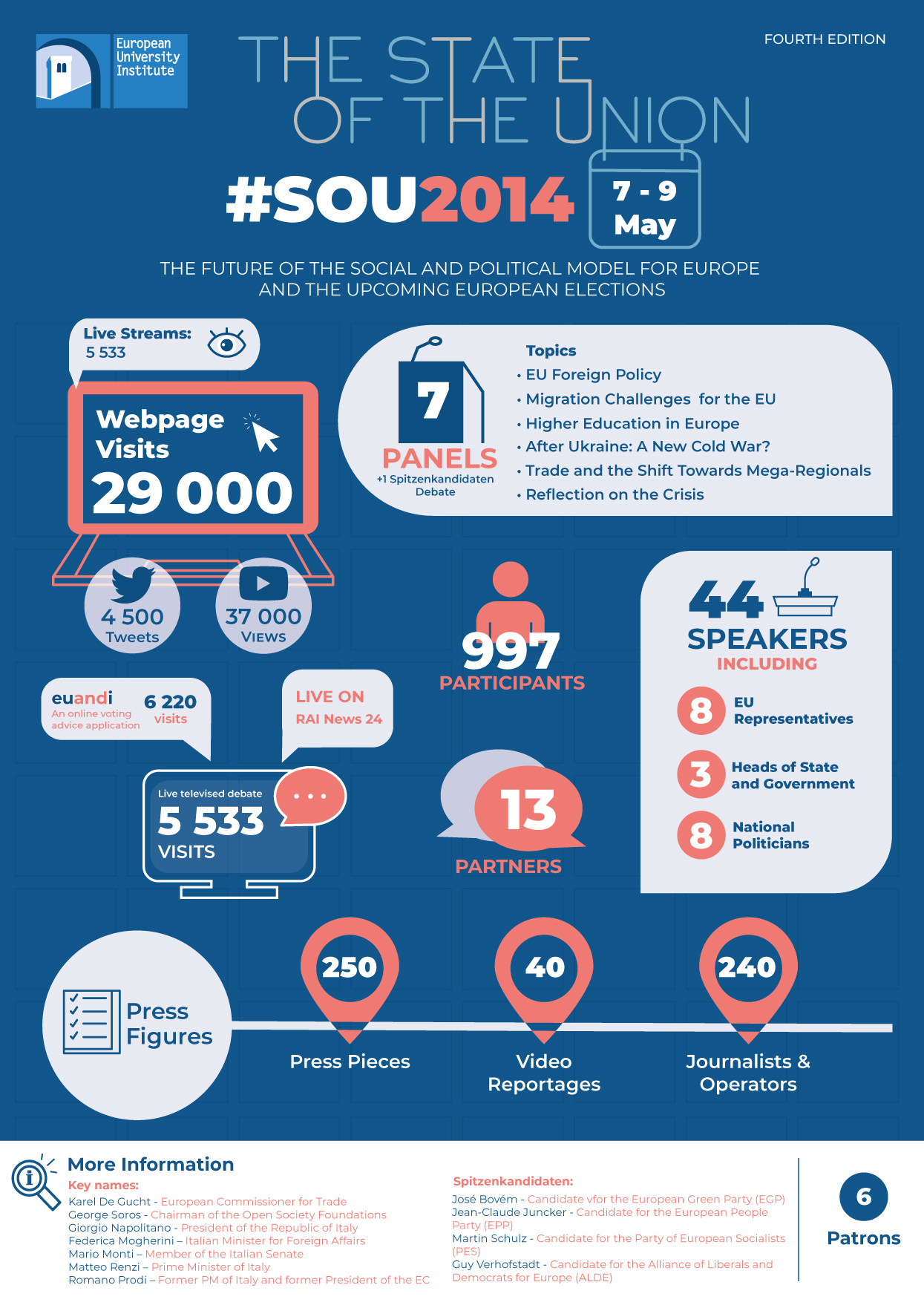 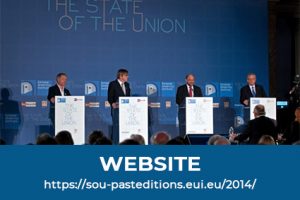 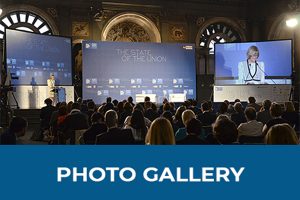