With the European elections just weeks away from the conference, “21st-Century Democracy in Europe” was the theme chosen for the 2019 edition. 16 panels and 87 speakers, of which 33% were women, debated and discussed the challenges of democracy in areas such as the European elections, the rule of law, disinformation and fake news, reflections on the democratic transition in Eastern Europe; the democratic legitimacy of immigration policies, intergenerational inequalities, trust in the single market, democratising the EU’s external action and Global Governance trends to 2030. The highlight of the conference was the debate amongst the then Spitzenkandidaten, Ska Keller, Frans Timmermans, Guy Verhofstadt, and Manfred Weber, for the position of European Commission President. The debate was live streamed and watched over 12,000 times and articles written by the Financial Times alone received 40,000 views. Notable speakers included Klaus Iohannis, Giuseppe Conte, Vĕra Jourová, Cecilia Malmström, Enzo Moavero Milanesi, Riina Sikkut, Anna Paula Zacarias, Jean-Yves Le Drian and Hans Dahlgren. 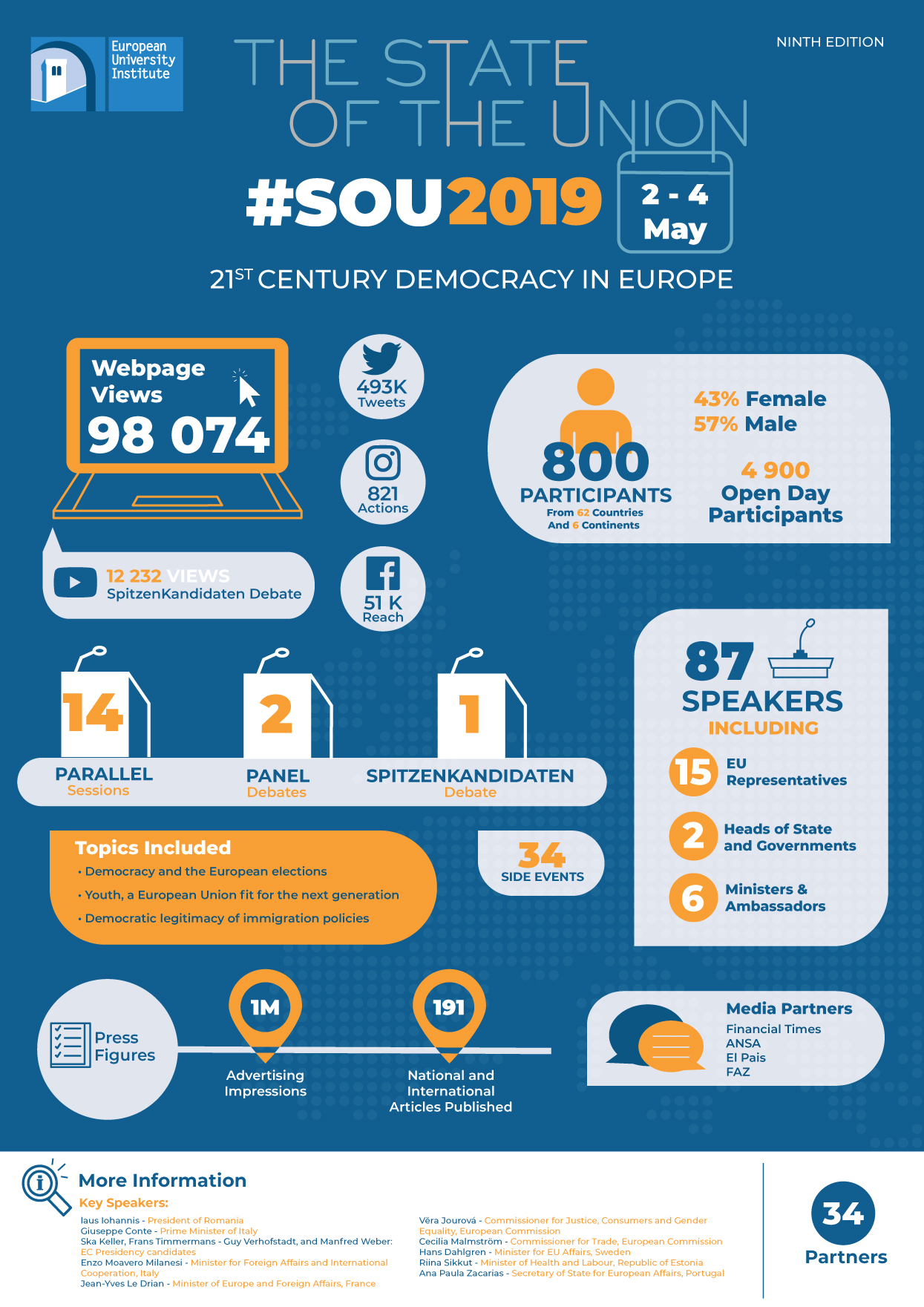 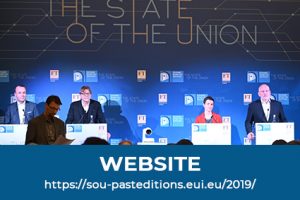 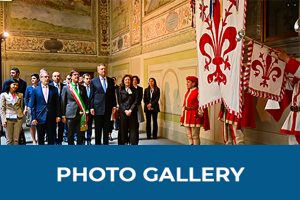