Betty Bigombe until recently has been Senior Director, Fragility, Conflict and Violence at the World Bank. She led the peace and humanitarian efforts in northern Uganda, first in the 1990s as Minister of State for Northern Uganda and again as chief mediator to the conflict in the mid-2000s. In 2016, she received the Ordre National de la Legion d’honneur. Bigombe also served as State Minister for Water Resources in the Ugandan Cabinet and as Member of Parliament. She has been a Visiting Scholar at John Hopkins University’s School of Advanced International Studies, the Woodrow Wilson Center and a Fellow at the United States Institute of Peace. In the past she also served as a Commissioner for the Women’s Refugee Commission and led election observer missions in Zimbabwe and Rwanda 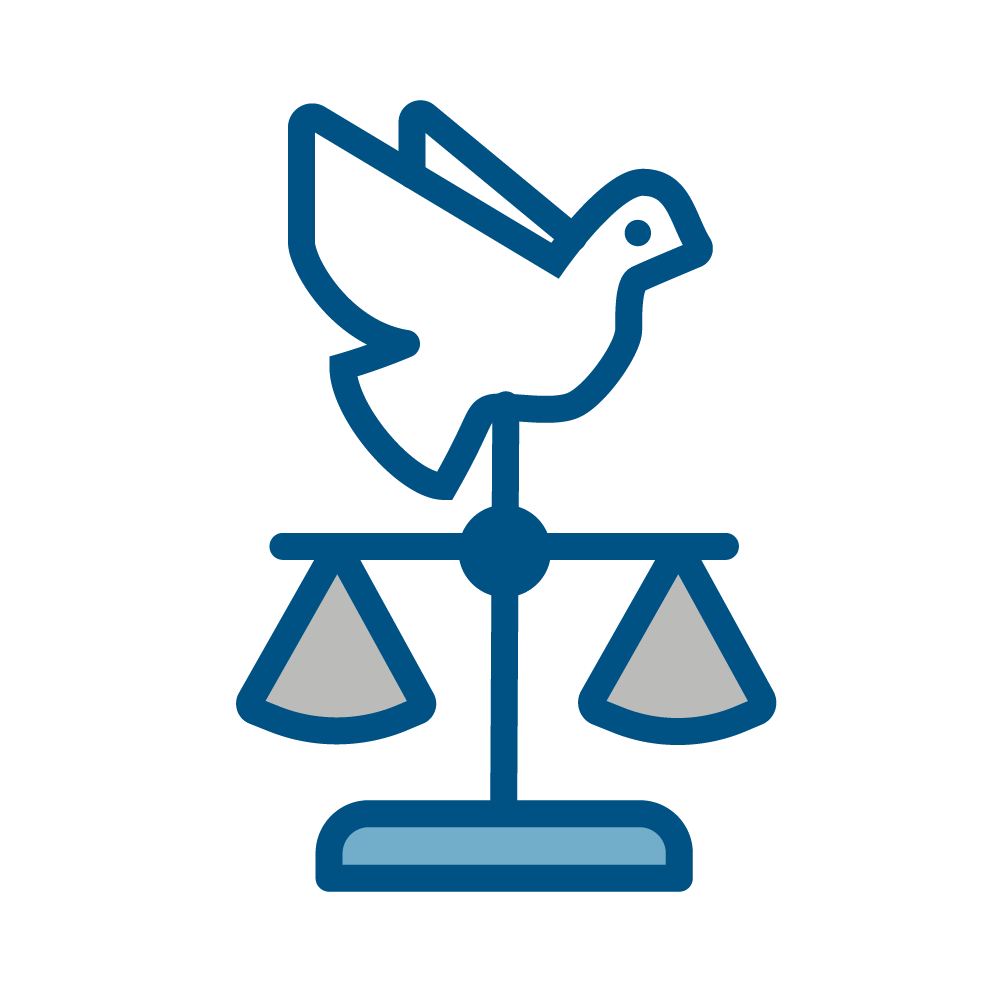