José Manuel Barroso is Chair of the Gavi Board. He is also non-executive Chairman of London-based Goldman Sachs International. He served as President of the European Commission (2004-2014) accepting the Nobel Peace Prize on behalf of the European Union in 2012. He was Prime Minister of Portugal (2002-2004) and member of the Portuguese government in various roles including State Secretary in the Ministry of Internal Administration, State Secretary for Foreign Affairs and Development Cooperation and Minister for Foreign Affairs. He is Visiting Professor at Universidade Catolica Portuguesa and Director of the Center for European Studies at its Institute for Political Studies. He is also Visiting Professor at the Graduate Institute of International and Development Studies in Geneva and Visiting Lecturer at the EUI’s School of Transnational Governance. 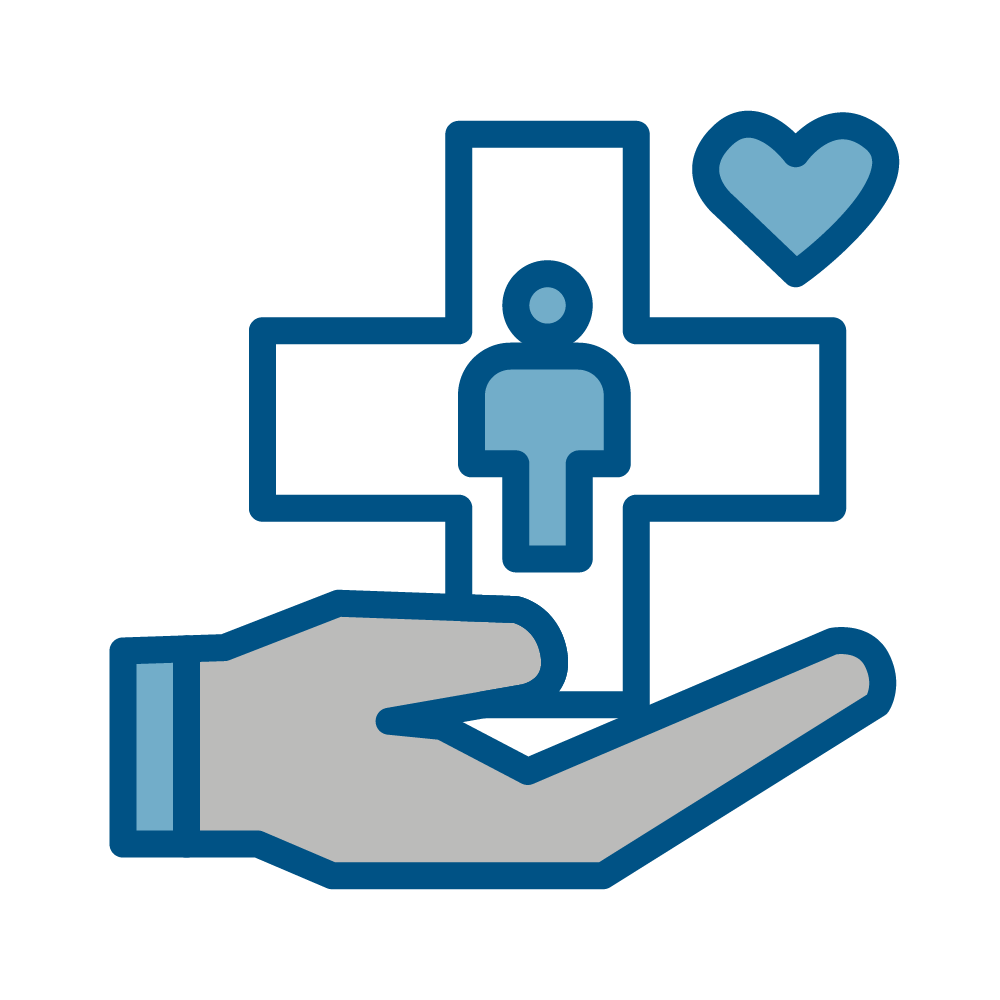