Kemal Kirişci is Non-resident Senior Fellow in the Center on the United States and Europe Turkey Project at Brookings, a non-profit public policy organisation based in Washington. He has an expertise in Turkish foreign policy and migration studies. Previously, at Brookings, he was TÜSİAD Senior Fellow and Director of the Turkey Project. Prior to his career in Washington, he was Professor of International Relations and held the Jean Monnet Chair in European Integration in the department of Political Science and International Relations at Boğaziçi University in Istanbul. His research focuses on EU-Turkish relations, US-Turkish relations, Turkish foreign and trade policies, European integration, immigration issues, ethnic conflicts, and refugee movements. Kirişci holds a PhD in International Relations from the City University of London. 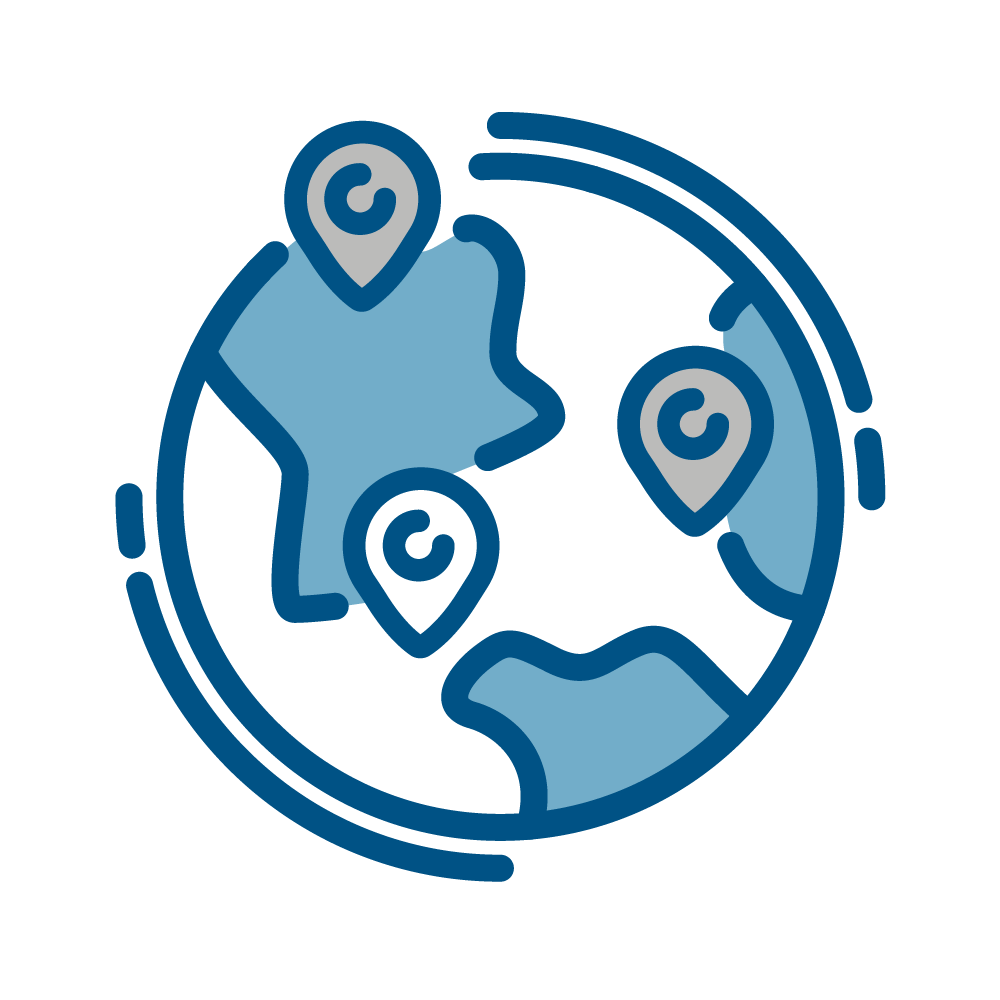 GEOPOLITICS: Equal and effective partners? The future of EU-Africa and EU-Turkey cooperation on migration and refugee protection – 6 May – 16:00 CEST