Director, Centre for Tax Policy and Administration, Organisation for Economy Co-operation and Development

Pascal Saint-Amans is Director of the Centre for Tax Policy and Administration at the Organisation for Economy, Co-operation and Development. Saint-Amans, a French national, joined the OECD in September 2007 where he played a key role in the advancement of the OECD tax transparency agenda in the context of the G20. Prior to his appointment as Director, he was the Head of the Global Forum on Transparency and Exchange of Information for Tax Purposes since 2009. Saint-Amans graduated from the National School of Administration (ENA) in 1996, and was an official in the French Ministry for Finance for nearly a decade. 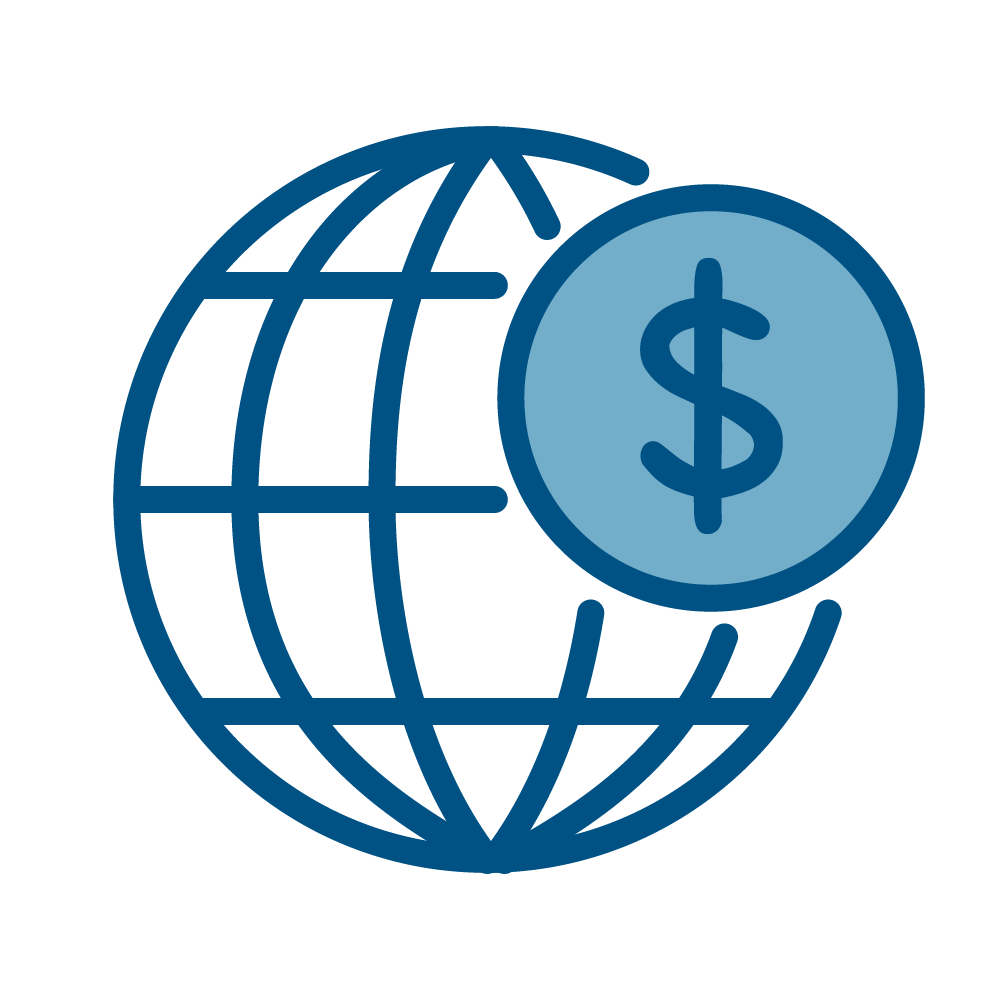