Vangelis Vitalis is Deputy Secretary, Trade and Economic in the Ministry of Foreign Affairs and Trade, New Zealand. He is also the APEC2021 Senior Officials’ Meeting Chair for New Zealand’s host year and the Chief Negotiator for the Free Trade Agreement with the European Union. He previously served as Chief Negotiator concluding the Comprehensive and Progressive Agreement for Trans-Pacific Partnership (2017-2018), the ASEAN-Australia-New Zealand Free Trade Agreement and the Malaysia-New Zealand Free Trade Agreement (2007-2009). He was New Zealand’s Permanent Representative to the WTO (2015-2017) where he chaired agriculture negotiations. He has also served as Ambassador to the European Union and NATO and held numerous roles within the Organisation for Economic Cooperation and Development including Chair of the Committee on Trade and the Environment (2008-2017). 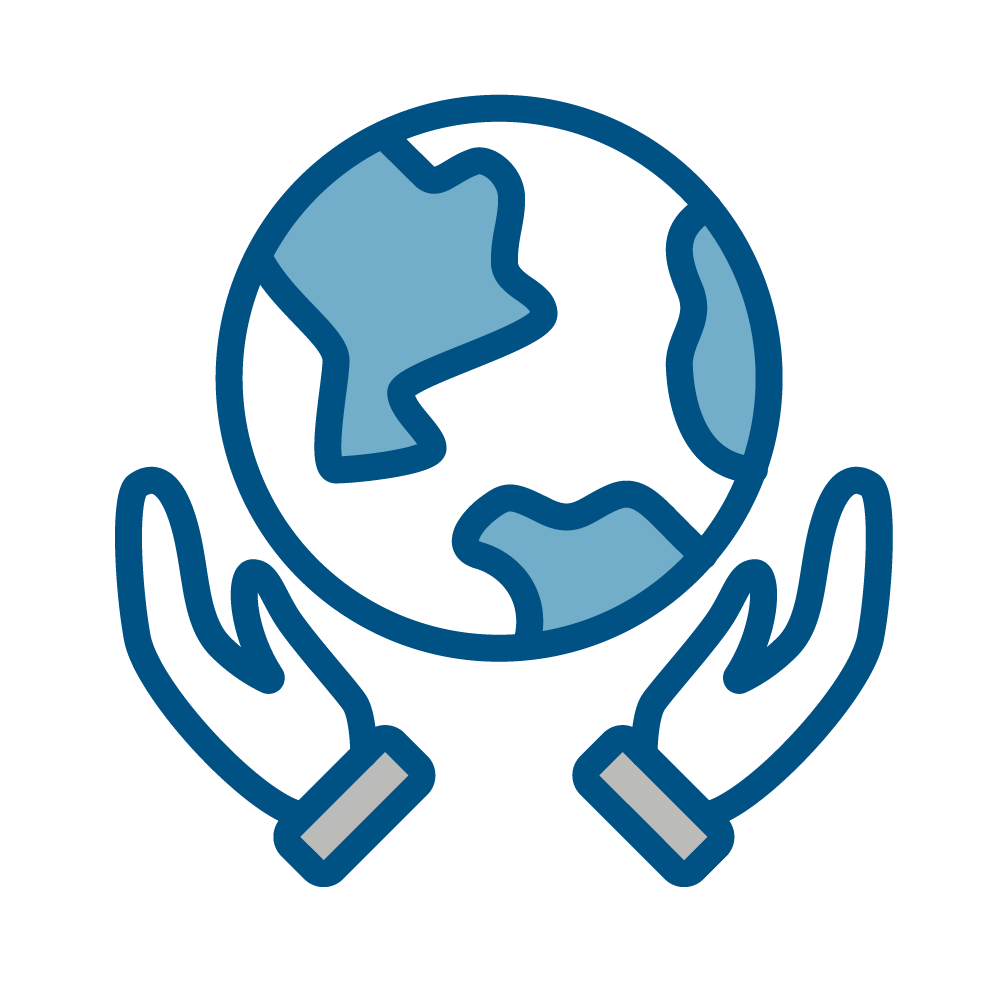