Chair of the Executive Board of the European Digital Media Observatory, School of Transnational Governance, EUI

Miguel Poiares Maduro is Chair of the Executive Board of the European Digital Media Observatory at the EUI and Director of the Future Forum at the Gulbenkian Foundation. He holds the Vieira de Almeida Chair at the Global Law School of Universidade Católica Portuguesa and is part-time Professor and former Director of the EUI’s School of Transnational Governance. Prior to this, he was Chairman of the Governance and Review Committee of FIFA (2016- 2017), Minister Adjunct to the Prime Minister and Minister for Regional Development in Portugal (2013-2015). He also served as Advocate General at the European Court of Justice (2003-2009). He has held Visiting Professorships at institutions including Yale Law School, Chicago Law School and London School of Economics. He holds a PhD in Law from the EUI 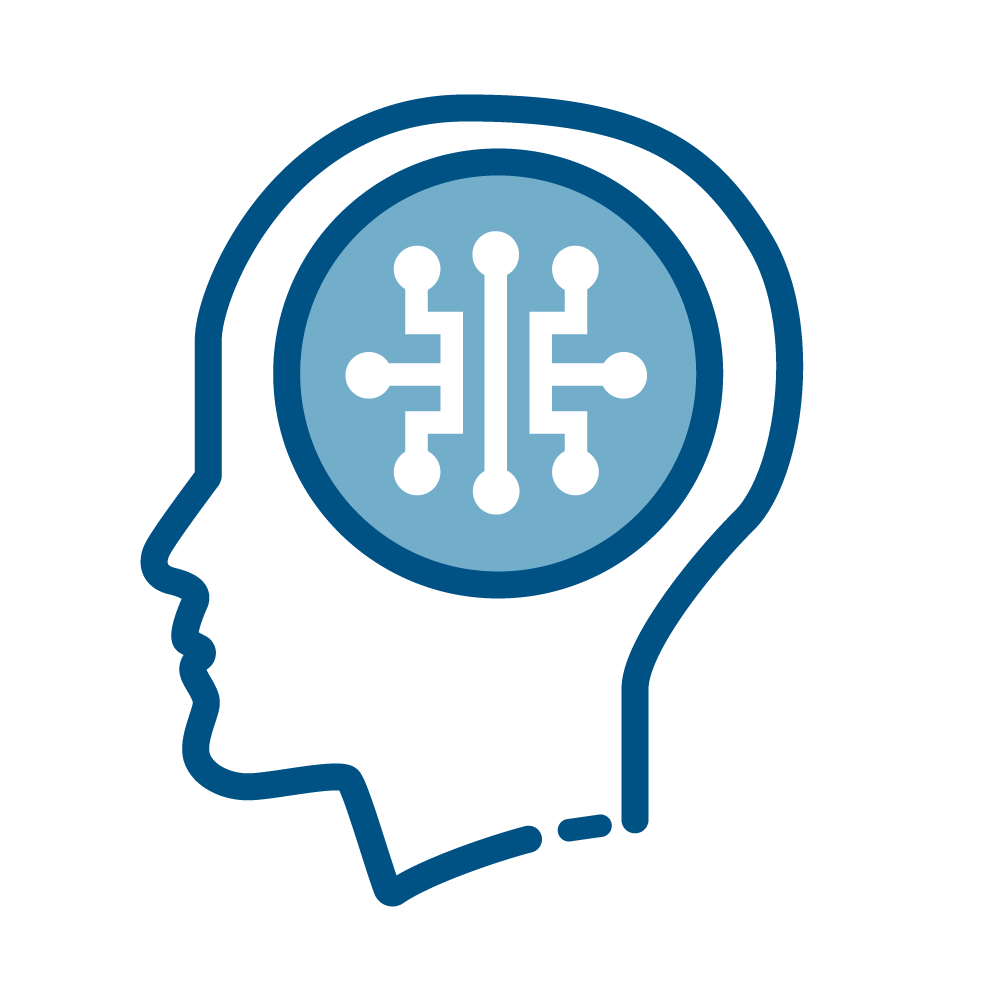