Vincenzo Amendola is Undersecretary of State for European Affairs. From 2019 to February 2021 he was Minister for European Affairs and from 2016 to 2018 he served as Undersecretary for Foreign Affairs and International Cooperation. He has been a member of the Partito Democratico (PD)’s National Secretariat since 2014 where he is in charge of European and Foreign Affairs and relations with the Party of European Socialists. In October 2009 he won the primaries and became Campania’s regional secretary of the Partito Democratico (PD) until February 2014. In March 2013, he was elected to sit in the Chamber of Deputies for the region of Campania, Italy. In Parliament, Amendola was appointed PD Group Leader in the 3rd Commission on Foreign and Community Affairs; he was also Member of the OSCE Parliamentary Assembly. In June 2013 Amendola was confirmed Member of the PD’s National Secretariat in the capacity of Coordinator of the Conference of the PD’s Regional Secretaries. 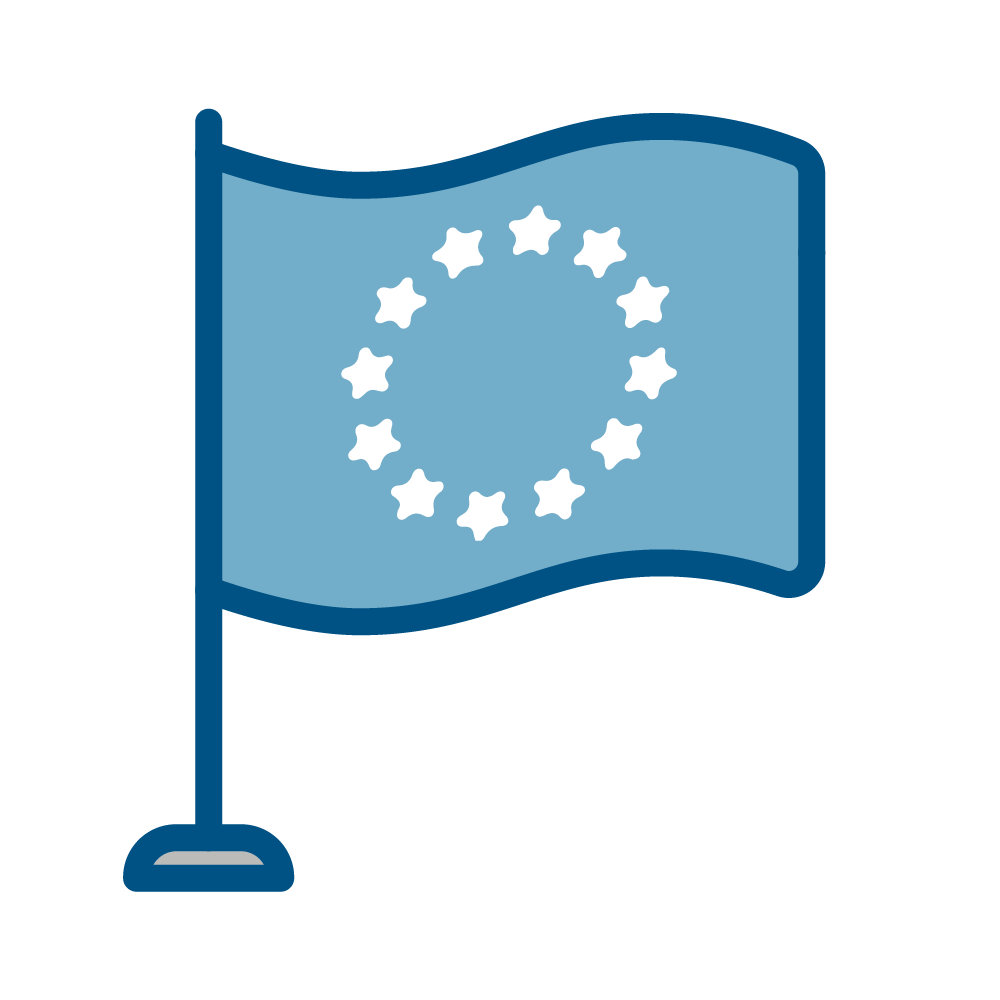