Feeding into a groundswell of global discussions about the position of women in societies around the world, the 2016 edition chose “Women in Europe and the World” as its theme, bringing a gendered perspective to an array of policy areas. 1,200 participants attended, coming from 49 different countries. The State of the Union countered the trend of female underrepresentation at high-level conferences with women’s voices making up 66% of the 92 speakers, the highest number of speakers in a single edition to date, and 62% of the Scientific Committee. Speakers included Maria Luís Albuquerque, Valerie Amos, Marta Cartabia, Sylvie Kauffmann, Roula Khalaf, Patricia Sellers, Elly Schlein, Najat Vallaud-Belkacem alongside the Presidents of the European Union, Joseph Muscat, Moncef Marzouki and Matteo Renzi. Speakers took to the stage across 16 panels to discuss a diverse range of topics including the role of women in conflict and peace-making, refugees, migration and citizenship, violence against women, employment and social affairs, gender equality and women’s empowerment and sexual and reproductive politics. 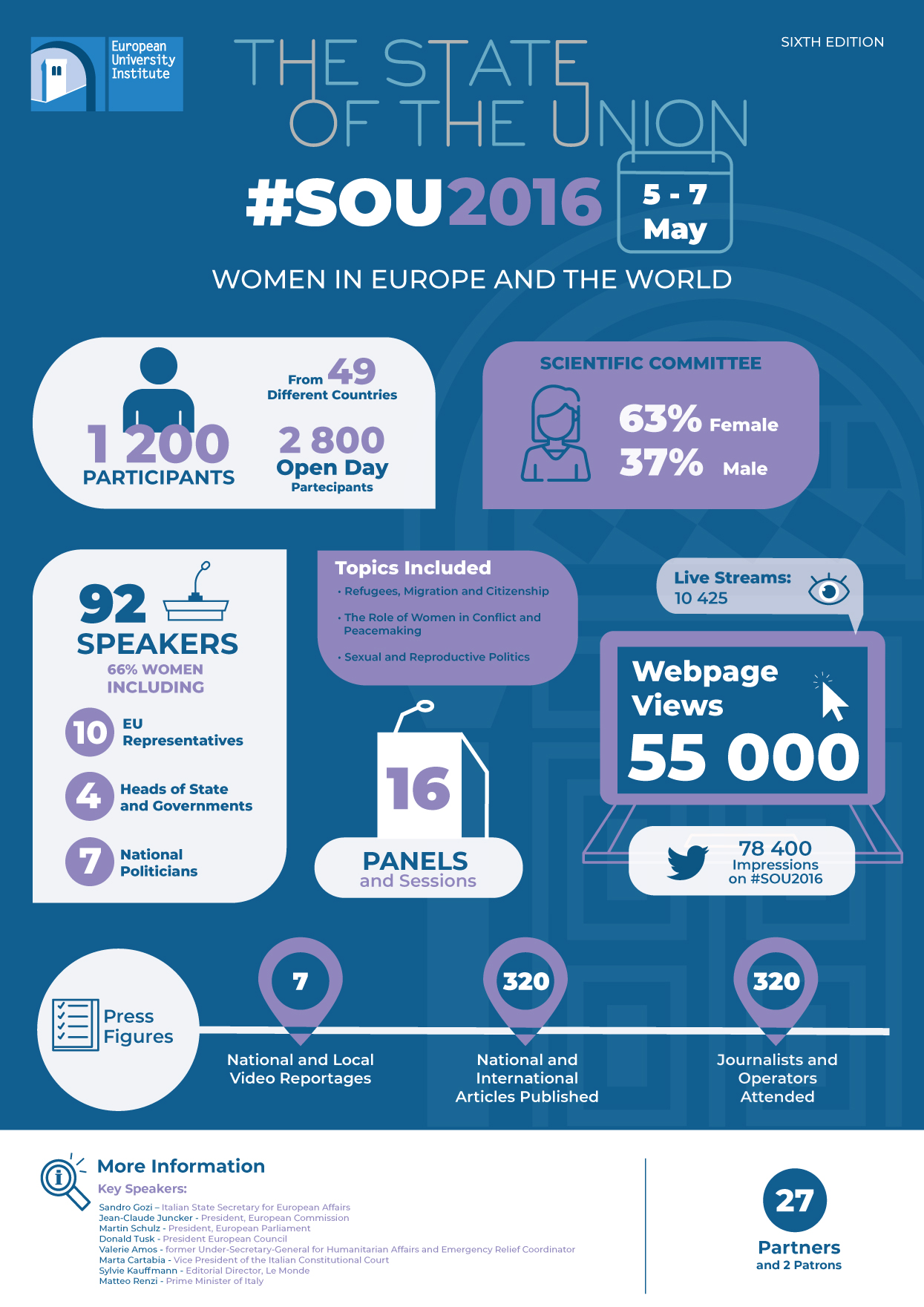 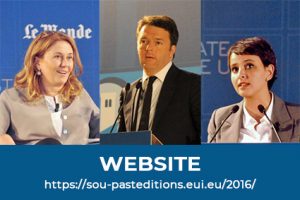 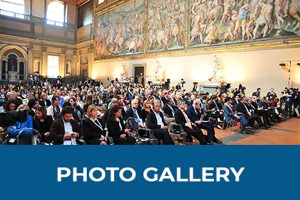